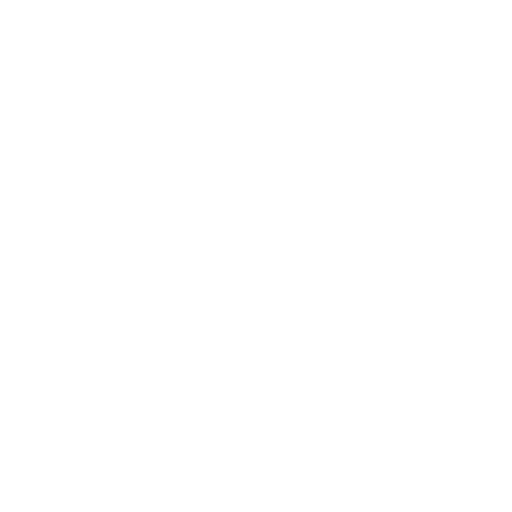 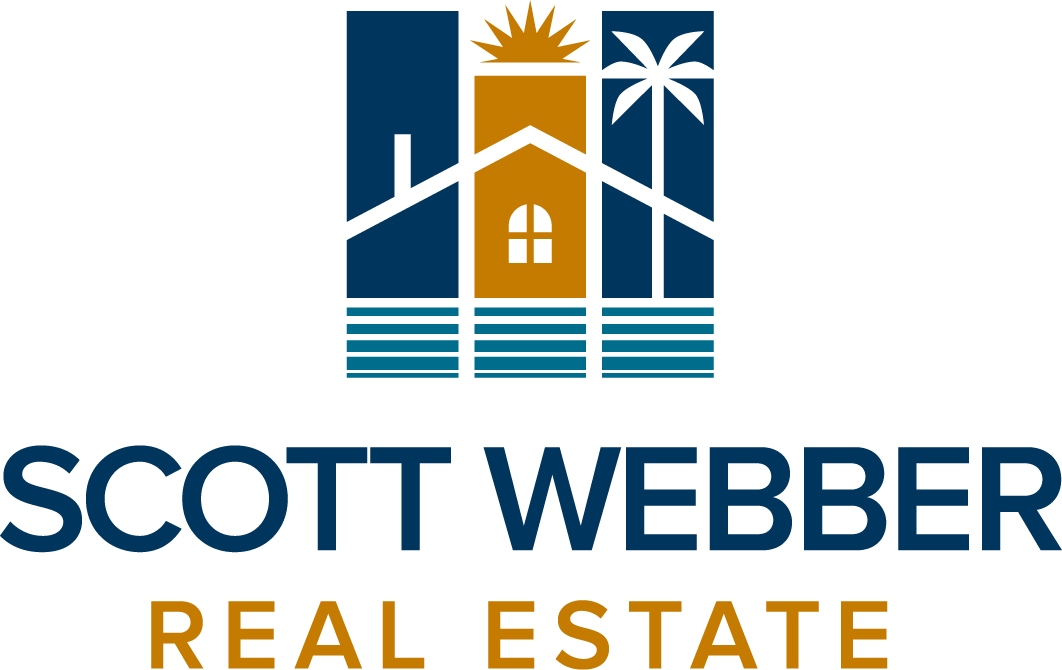 Soquel is a town in Santa Cruz County, just north of Capitola, in California. The small town has a creek that runs through its center named Soquel Creek, which drains out over the beach in Capitola. It is a charming place dotted with antique shops, cafes, and local businesses. It is the gateway into the foothills of the Santa Cruz Mountains.

Soquel is a town in Santa Cruz County, just north of Capitola, in California. The small town has a creek that runs through its center named Soquel Creek, which drains out over the beach in Capitola. It is a charming place dotted with antique shops, cafes, and local businesses. It is the gateway into the foothills of the Santa Cruz Mountains.

According to the 2020 census, Soquel has a population of 9,980, which increased by 3.5% from a decade ago. Records show that in 2010, 90% of the population lived in households, and less than 1% lived in non-institutionalized quarters. It has an average density of 893 per square mile with more than four thousand housing units. It has an occupation rate of 70% by homeowners and 29% by renters. The homeowner vacancy rate was 1.4% in the same year, while the rental vacancy rate was 2.4%.

Soquel homes are among the expensive list in California, with a median home value of $1,009,102. Single-family detached homes are the most common type of housing in the locality with three and four-bedroom features. Typical houses mainly were built from 1970 to 1999, reflecting the popular theme during those times. Homes built from 2000 onwards are slightly higher than 10%.

Relative to California, Soquel is an ideal place to purchase properties since it has been one of the highest appreciation communities in the nation for the last quarter. The appreciation rate was at 13.10% for the past year, which is slightly above the national average—this trend signals the strength and bright future for investing into Soquel real estate.

Bargetto Winery was established in 1933 and has produced hand-crafted wines in the Santa Cruz Mountains. They specialize in estates-grown varieties from their vineyard, Regan Estate Vineyard, overlooking Monterey Bay. The cool climate in the Santa Cruz Mountains produces wines of richness and intensity. Bargetto Winery offers award-winning wines and allows people to taste and experience the tradition and internationally-acclaimed creation in their historic winery and tasting room.

Peter and Paul Bargetto are the owners of Soquel Vineyards, who are cousins of John Bargetto of Bargetto Winery. The family business has extended and created a new enterprise. Before starting their own winery, they worked at Bargetto Winery first. The winery is perched atop a hill in the Santa Cruz Mountains boasting the majestic redwoods and three acres of Pinot Noir. They imported roof tiles dated back to the 1700s from Italy to fit their Italian-inspired cottage-like tasting room. It is a special place to celebrate their winemaking process from vineyard sources creating award-winning wine selection.

Café Cruz Restaurant has been a favorite dining place for locals and visitors since 1995. The combination of festive ambiance, delicious menu selections, and friendly staff brings people together in a remarkable dining experience. Whether with friends, colleagues, or family, it is a great place to enjoy meals casually or during special occasions. With an open copper-backed kitchen, chefs can be seen doing their culinary magic in their appetizers entrees. With their bar, they serve specially concocted cocktails. Their heated patio is the perfect spot for those who prefer open-air dining, where a beautiful Tuscan fireplace is a central feature surrounded by greenery and lovely flowers.

Todd Todd founded Carpo's Restaurant to provide fresh and high-quality foods at the best reasonable price for the Santa Cruz County residents and visitors. It is a family-owned restaurant that has become a local hangout place known for its great value meals and homemade recipes. It is where people can get Classic American favorites and comfort food. They received numerous awards, and their best sellers include burgers, fresh seafood, salads bars, and fresh pies.

Anna Jean Cummings County Park, also known as Blue Balls Park, is a 95 acres park created in 2001. The park got its nickname because of an art installation of "Skyballs," a series of four sky blue 8-foot diameter spheres that appear to roll down the coastal prairie terrace. It was the creation of Steve Gillman and Katherine Keefer. On the other hand, the park was named after Anna Jean Cummings, a former executive director of the Land Trust of Santa Cruz County. The park has playground equipment, softball fields, soccer fields, trails, lawn areas, and many more. It is a great place to relax and enjoy spending time with family and friends. It has lots of picnic tables, barbeque pits, and benches available. Other facilities include a restroom and drinking fountain. Rare and endangered species have been observed in the park because of nature preservation.

The Heart of Soquel Park

The Heart of Soquel Plaza Park is within the flood plain and riparian zone of Soquel Creek, located in Soquel Village. The plaza was completed in Spring 2015, and in 2021, County Parks completed the construction and installation of other facilities. It has a multi-use linear parkway, viewing access of Soquel Creek, observation decks, horseshoe pit, picnic area, and bike racks. The project includes a decomposed granite for a nature walk, a community plaza for farmer's markets or concerts, habitat restoration, drainage improvements, fencing, public art feature, interpretive signage, and an improved pedestrian access point.

Soquel's popular neighborhoods include Willowbrook Village, Town Center, and Soquel West. Soquel is a diverse town when it comes to ethnicity. The report shows that the most prevalent race is White, followed by Asian. It also has a sizeable population of Hispanic or Latino origin. English is the most common language, but Spanish and Arabic are also spoken. Overall, Soquel is a pretty good place to live where there are many great shops, outdoor recreation, restaurants, and schools. It is easy to navigate and has a favorable year-round climate.

I believe in hard work and dependability throughout all aspects of my life. This can be seen in my daily business practices concerning integrity, negotiation, communication, and accessibility.

For exclusive news and market updates sign up for our newsletter. 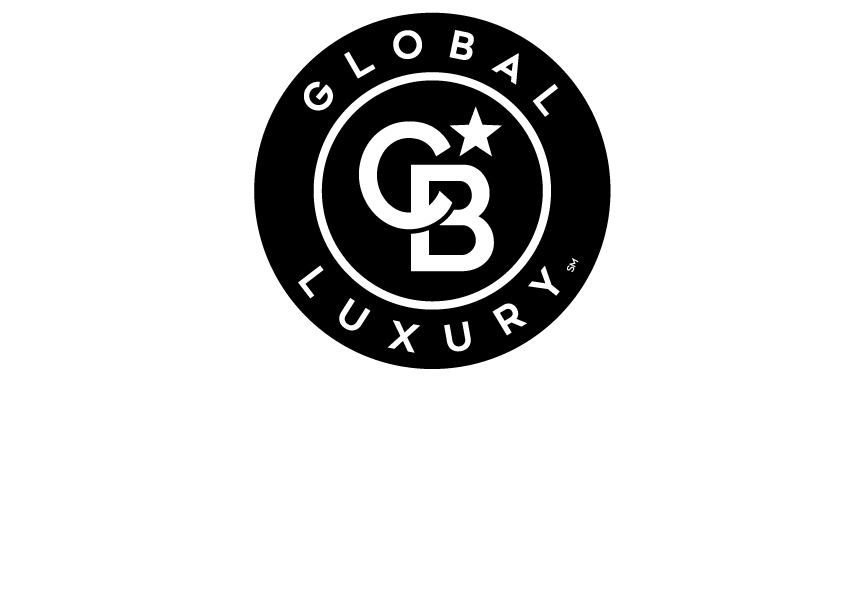 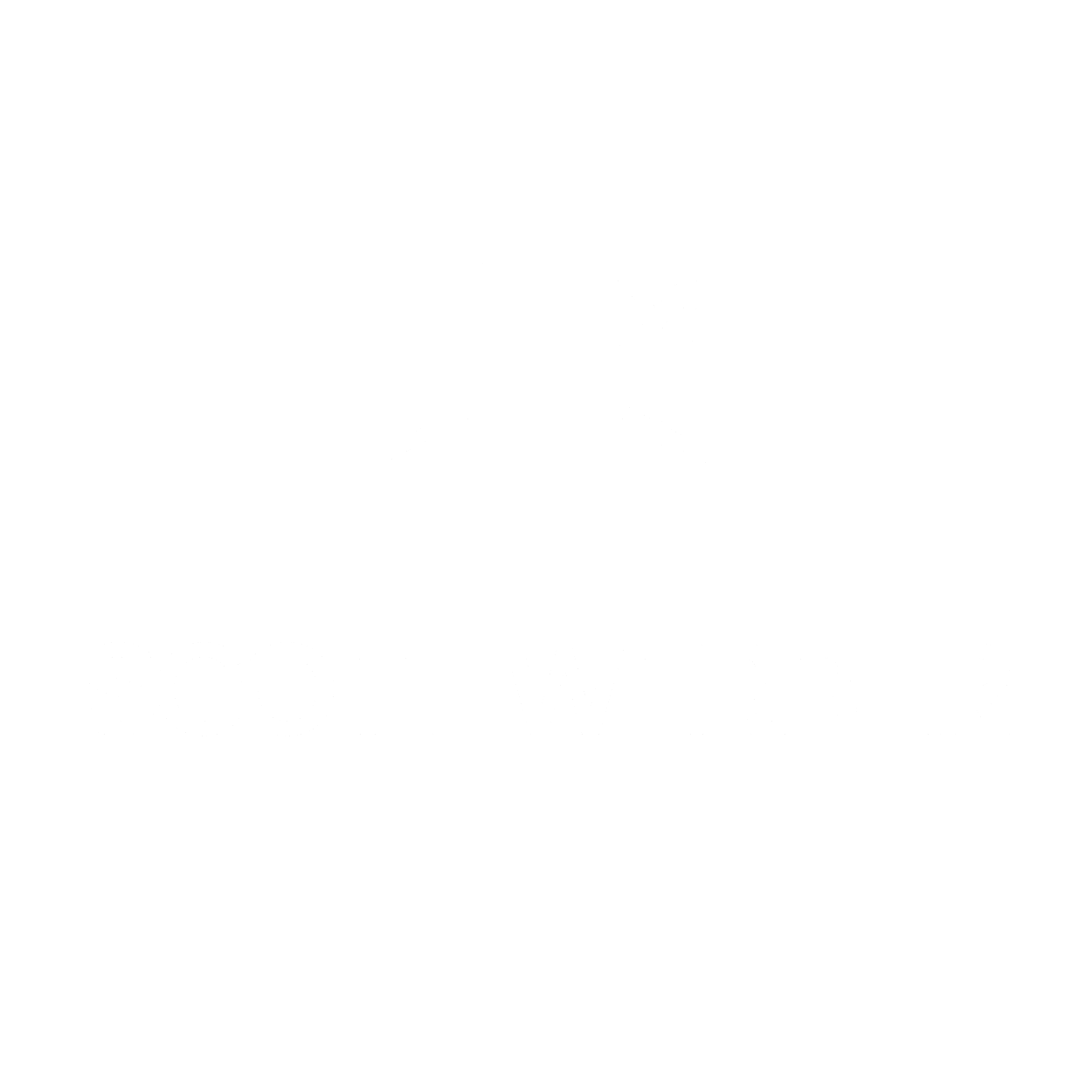